The parents of 11-year- old Don-Davies Archibong, A JSS1 student of Deeper Life High School Idoro Uyo, who was allegedly sexually molested by his school mates two months after he resumed school, have demanded the sum of one hundred million naira as compensation from the school. 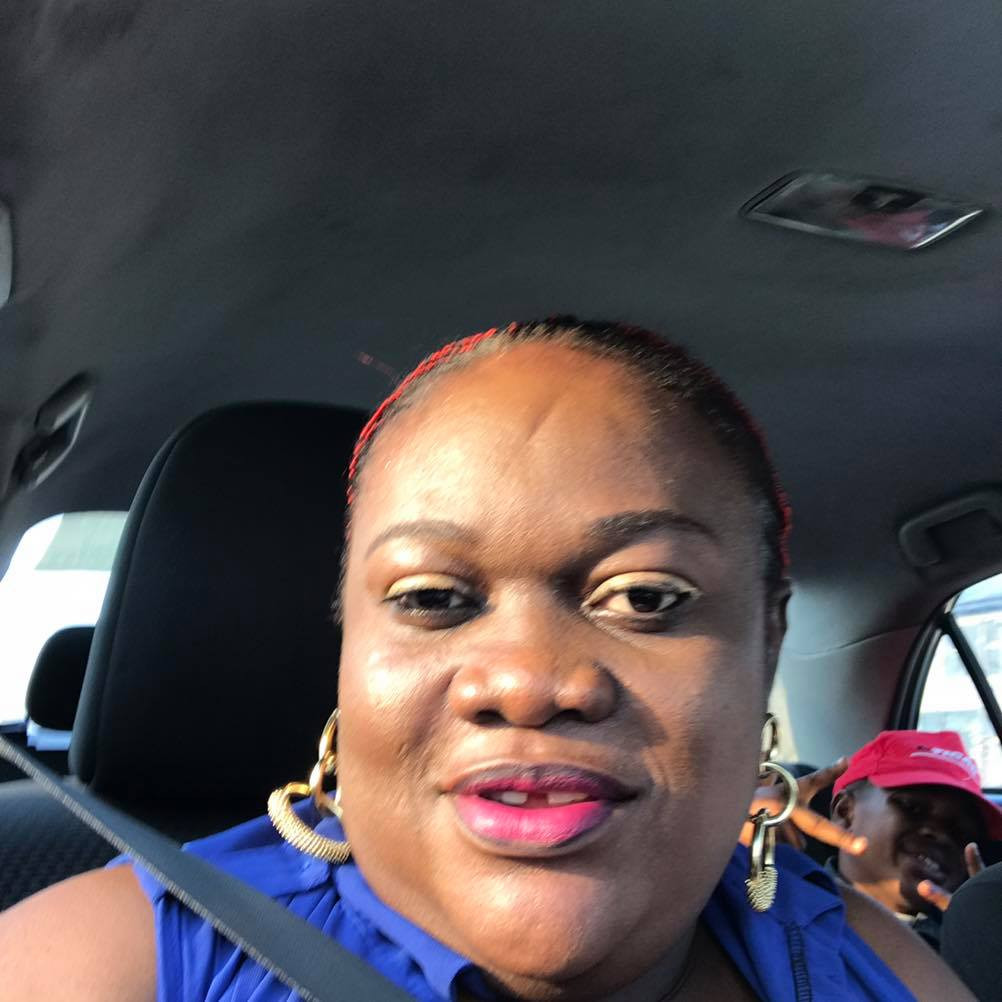 The parents made the demand in a letter addressed to the Principal of the School and written by their solicitors, Eagle-Eyes Network Chambers, and signed by David Okokon (Esq).

“We are solicitors to Mr. and Mrs, Iniobong  Archibong, resident in Uyo, Akwa Ibom State herein after referred to as our client. We have the firm explicit and unequivocal instructions to write to you on the above subject matter.

It is indeed provocatively heartbroken, morally suicidal, religiously hypocritical that our client’s 11-year-old son was torrentially bombarded with physical, and inhuman torture of debilitating dimension with resultant castration of his human person, dignity, and childhood innocence.

We respectfully demand the payment of N100,000,000 within 21 days of the receipt of this letter as compensation to assuage the dehumanizing, horrendous torture and indignity our client’s son was subjected to and for his medical checkup and medication.

We demand that Deeper Life High School Idoro, Uyo to publish an unreserved apology to our clients in two National Newspapers; PUNCH, THISDAY,  and any other two local Newspapers circulated within Akwa Ibom State and its environs”

Meanwhile, the Akwa Ibom State government has withdrawn from investigating the incident and has left the investigation to the police and other relevant institutions. The state Commissioner for Information and Strategy Mr. Ini Ememobong who disclosed this, said the State Government will upon receipt of the investigation report and take necessary actions thereafter.

Whether We Like It Or Not, Youth Will Someday Rule Nigeria:...