New York Governor, Andrew Cuomo has been accused of sexual harassment by an ex-aide.

Lindsey Boylan, who worked as deputy secretary for economic development and special adviser to the governor from 2015 to 2018, said Cuomo “sexually harassed me for years” while narrating how her mom was sexually harassed at her former place of work.

In a series of tweets, the 36-year-old alleged that Mr. Cuomo “harassed me for years. Many saw it, and watched. 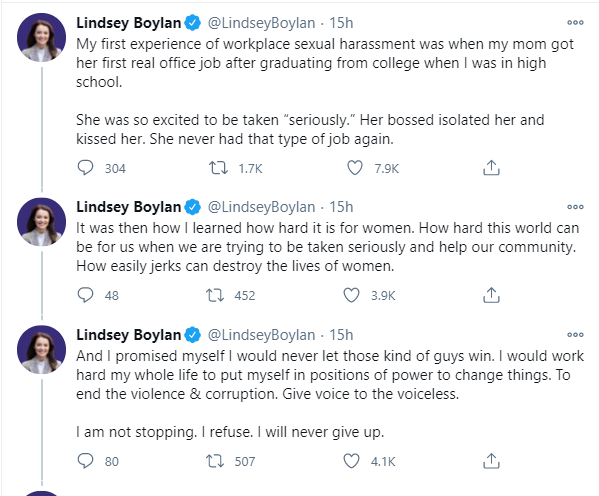 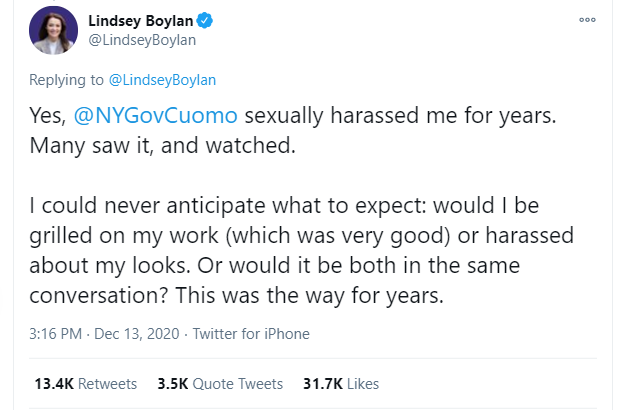 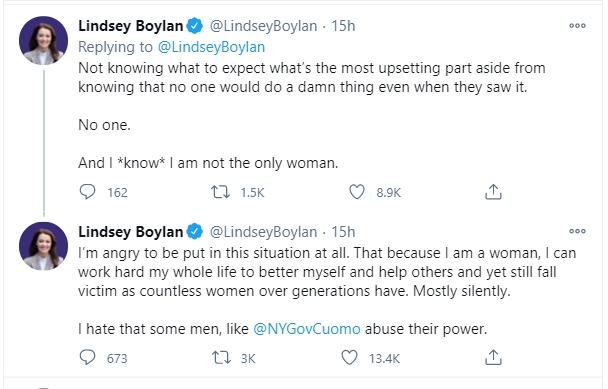 Caitlin Girouard, a spokeswoman for the governor, denied the allegations.

“There is simply no truth to these claims,” she said.

A state official said Ms. Boylan didn’t file any formal complaints against the governor while she was a state employee.

The accusation comes as Mr. Cuomo is being considered for appointment as U.S. attorney general by President-elect Joe Biden.

Africans must stop claiming to be black, black means absence of...

Federal Government persistently assaulted the rule of law in 2019 –...