Home Uncategorized Floyd Mayweather comes out of retirement again as he announces his return...

Floyd Mayweather is coming out of retirement to fight in Japan next year.

The American boxing legend will temporarily come out of retirement again to headline an event dubbed ‘Mega 2021’ in the Japanese capital, according to La Provence, but an opponent is yet to be named.

The news comes a week after Mayweather hinted that he would be fighting again in Japan – but it may not be boxing as the show he is set to be on is a new MMA event.

“I know the Olympics is in Japan in 2021, but me, myself, Floyd ‘Money’ Mayweather and my team will be doing something big in Tokyo Dome … Japan, I’m on my way.”

On Monday morning, Mayweather called into a press conference for ‘MEGA 2021’ to reveal that he would be part of the event on February 28th, at the Tokyo Dome. 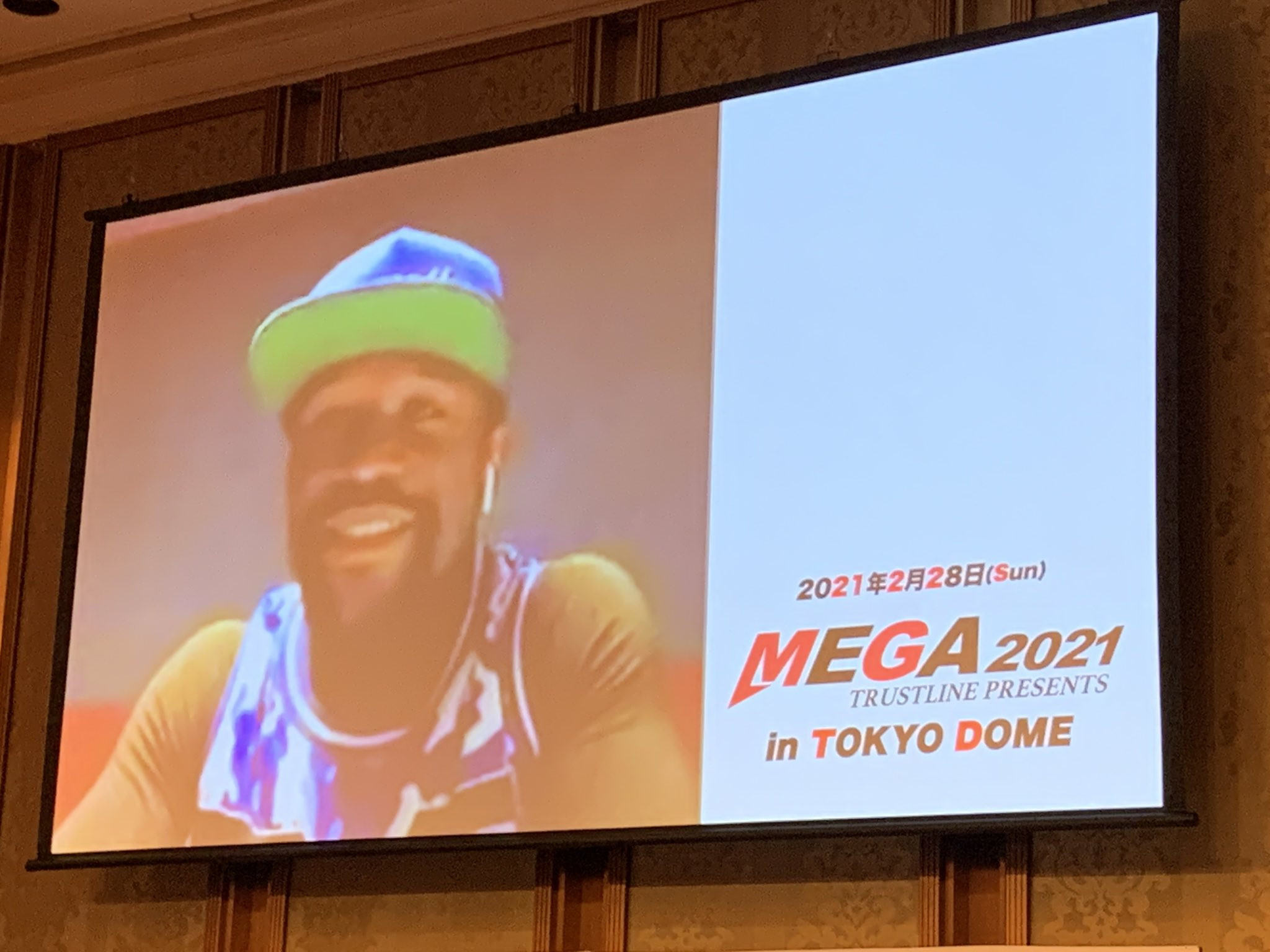 At the press conference, the undefeated champion, who fought in Japan in 2018 when he first came out of retirement to take on kickboxer Tenshin Nasukawa in an exhibition fight said, “Japan is one of the most wonderful countries in the world. Tokyo is also a wonderful city. I want to entertain Japanese people.

“The last time I performed in Japan, I didn’t practice that much. I want to prepare well this time…

“I would like to thank all the Japanese fans and Tokyo fans. Thank you for remembering me.

“I have no idea what kind of opponent I am [facing] now. I’m looking forward to going to Tokyo anyway.

“It’s a place where great games have been organised, so I just want to go to Japan to entertain Japanese fans.”

WHO Reveals Countries With No COVID-19 Death Cases