Maguire was given a suspended 21-month sentence last month after the England defender was found guilty of assaulting a police officer, swearing, resisting arrest and bribery during an incident in Mykonos island, Greece.

The incident was allegedly sparked after Maguire claimed himself, his family and friends were taunted and attacked at a nightclub. 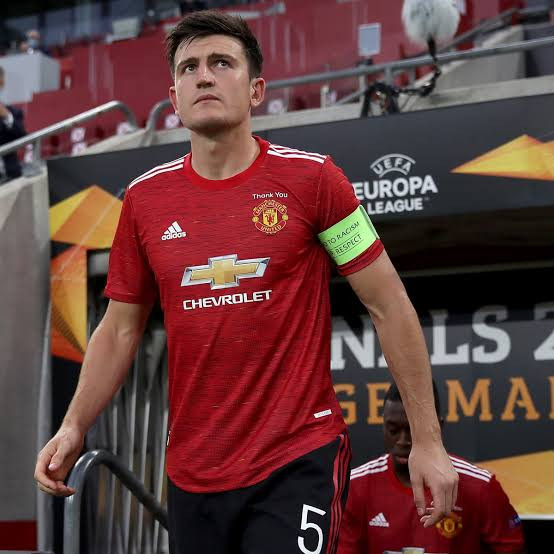 Maguire, 27, has denied the offences and has launched an appeal which nullifies the verdict.

The nullified verdict means he has no criminal record and can play football until his retrial begins.

Following the original court verdict, Maguire was withdrawn from England’s squad for their recent international trips.

United boss Solskjaer, however, says he will not punish his centre-back by stripping him of the captaincy.

“He’s handled it really well and, of course, I’ll be here to support him,” Solskjaer told United’s website.

“He is going to be our captain. We’ll just leave Harry and his people and the process to run.”

“Of course, Harry, as you said, had a difficult summer. He didn’t have a long break,” Solskjaer said.

“His break was different to others as we gave him a few more days and, after, he’s come back and looked fine.

“For me, he is a top, an absolute top human being and has always been a positive guy with the right values. So I really hope we can see Harry performing at his best.”

Maguire joined United for £80 million ($102 million) from Leicester, making him the world’s most expensive defender.