Big Brother Naija housemate, Laycon has revealed that he has a milder symptom of the sickle cell anaemia – the SC genotype.

He explained on the reality show that he has haemoglobin that carries symptoms similar to those of Sickle Cell disease, but milder.

According to Laycon: “My blood group is Sickle Cell, I don’t like to tell people my genotype because I feel they will think I’m sick.”

Responding, Dorathy said Laycon’s genotype could be the reason for his slim frame.

“Guess that is why you are thin,” Dorathy said.

Nigerians have gone on Twitter to react to this revelation, causing the hashtag #LayconIsSc to trend.

A number of people brought back the body-shaming incident with Erica and used the opportunity to call her out afresh, making Erica trend too. 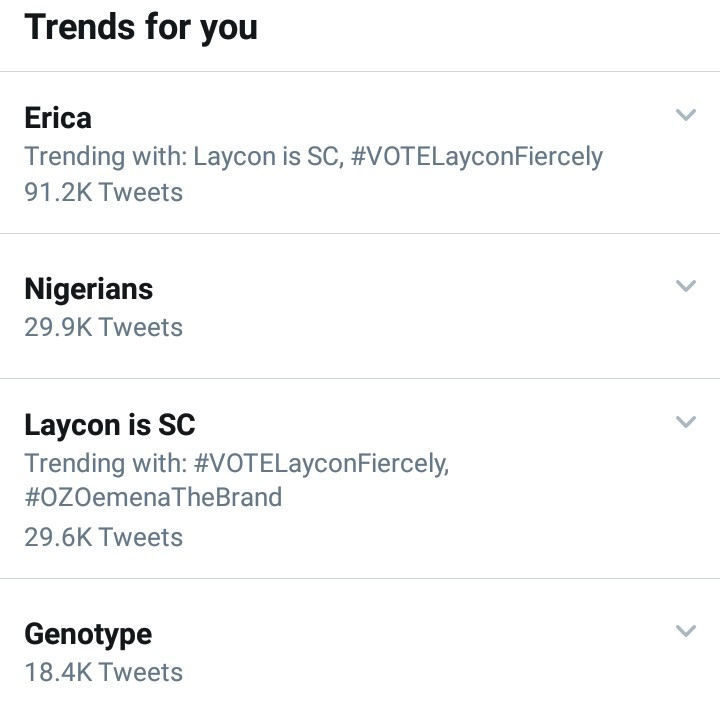 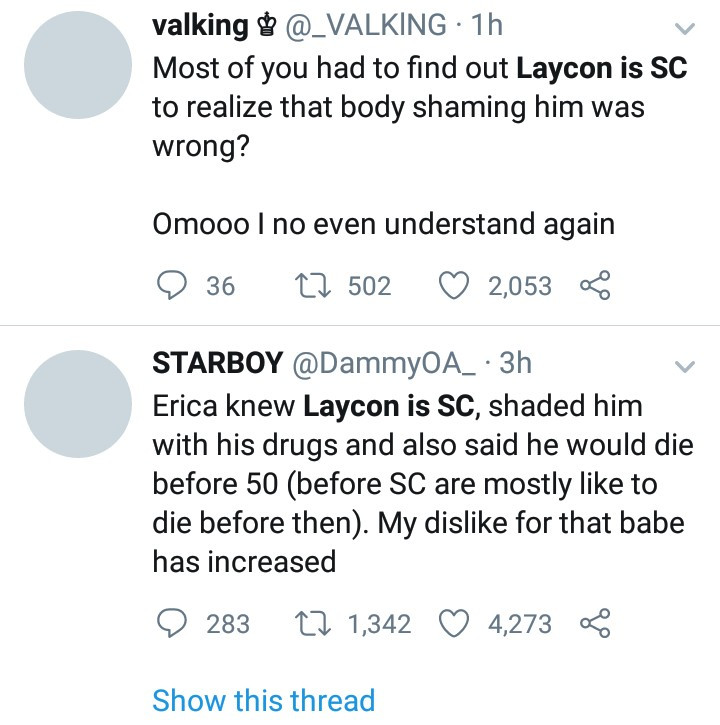 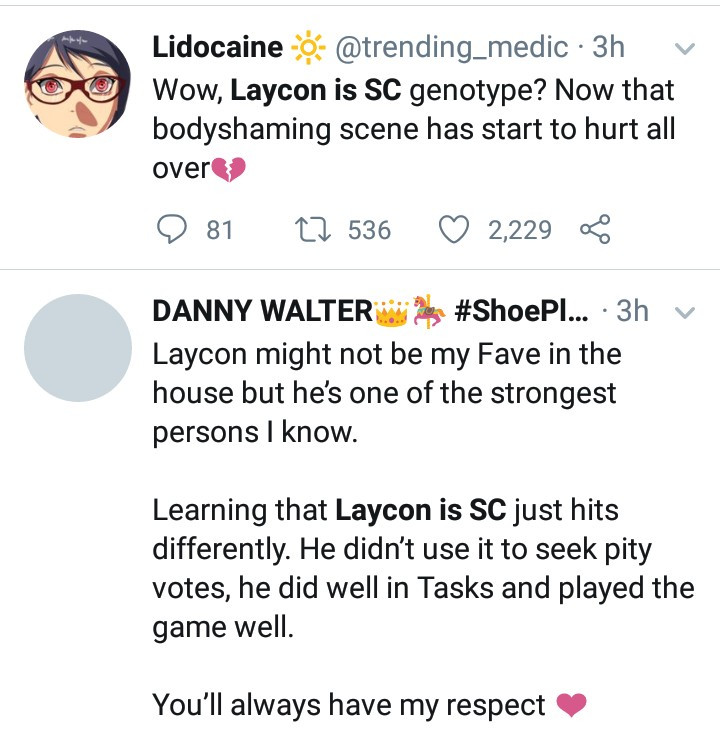 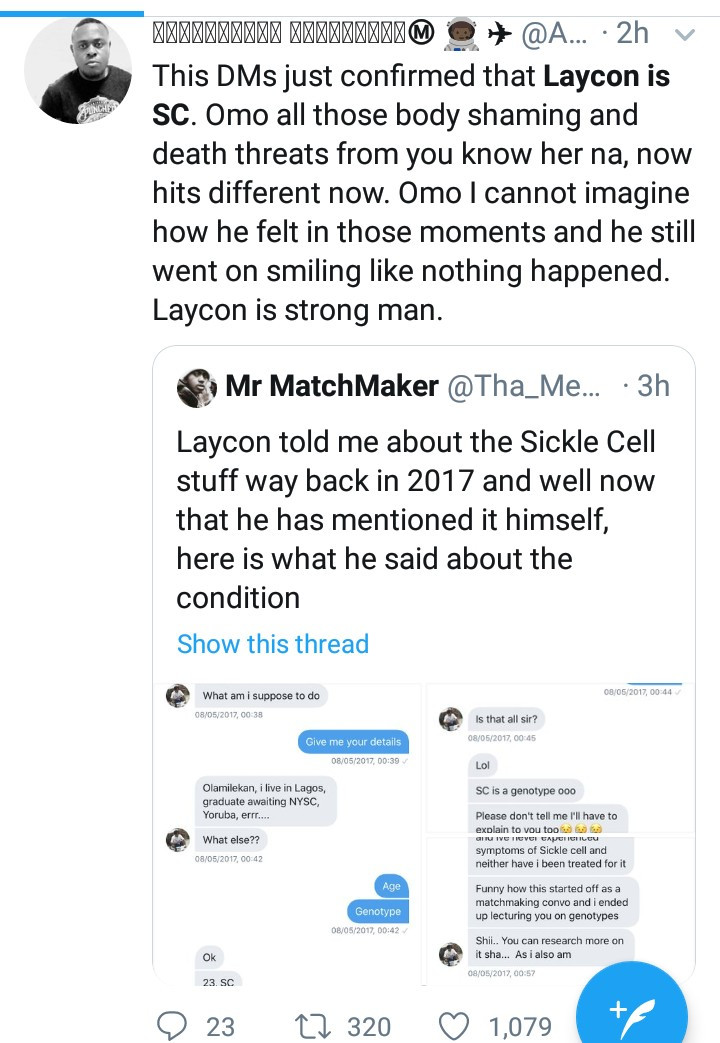 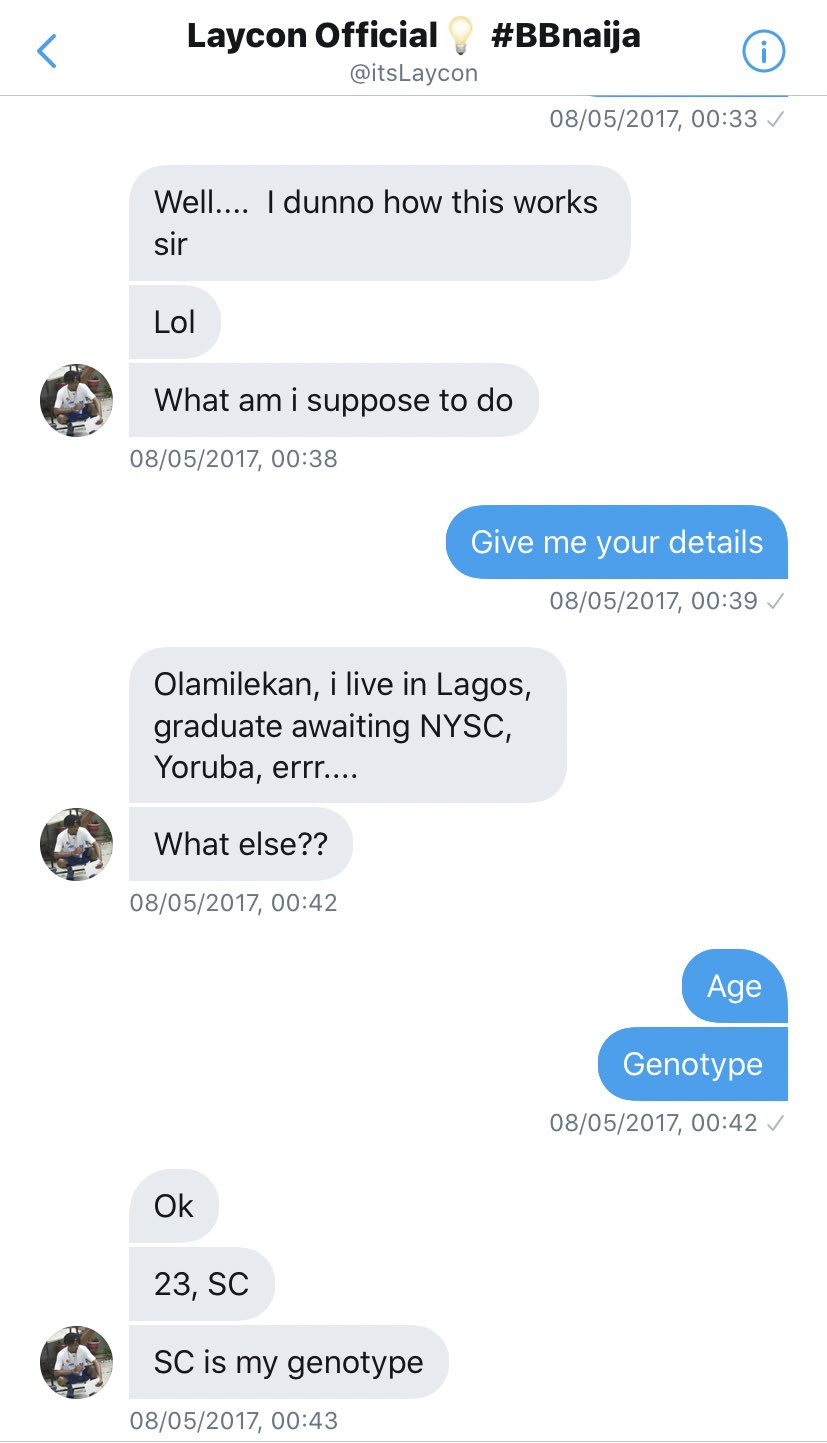 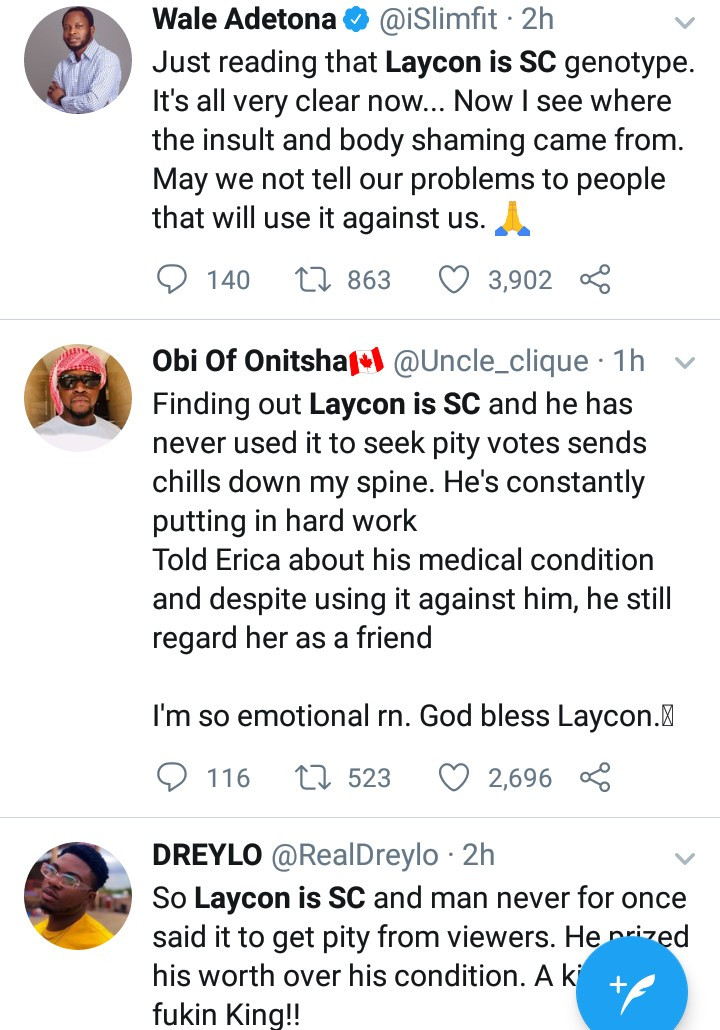 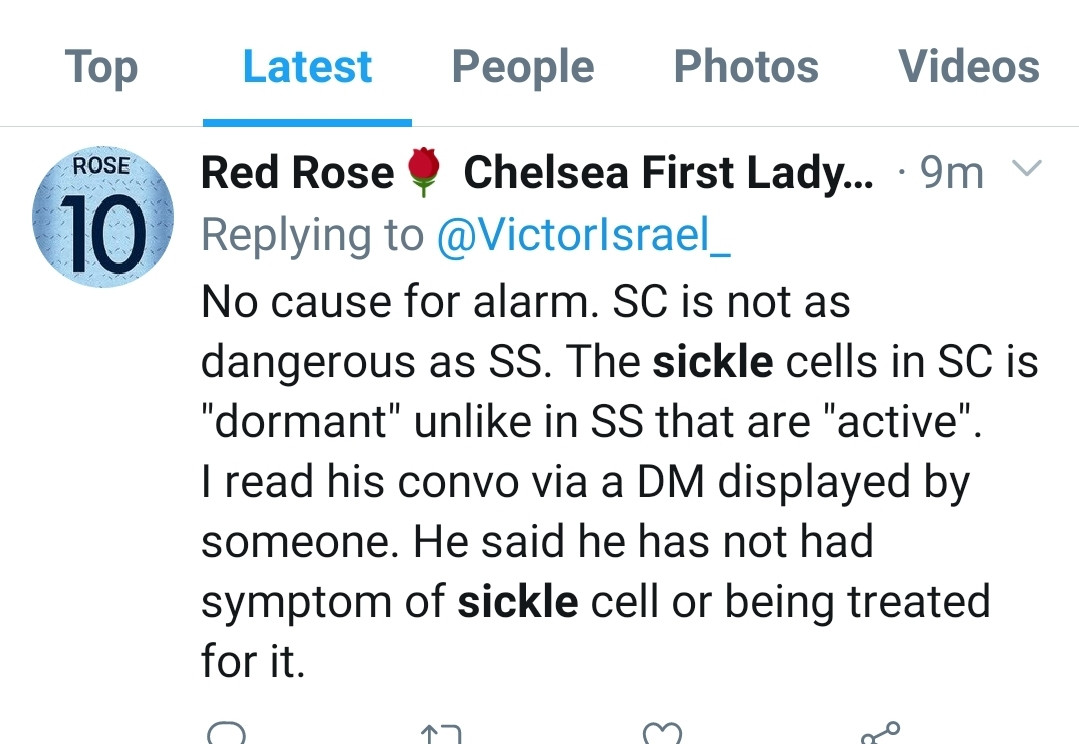