With the major networks like Glo, MTN, 9Mobile (former Etisalat), and Airtel now deploying 4G LTE services across Nigeria, it seems LTE will become huge in Nigeria this year. To get you ready, this post will feature some of the best 4G Phones that will support LTE networks in Nigeria.

With so many LTE bands, just buying a 4G phone is not enough, you need to also ensure that the phone supports the LTE bands of your local networks. The aim of this article is to show the best 4G phones with the Nigerian networks they can support.

All the Best Android Phones support 4G LTE so you can enjoy mobile Broadband services. 4G LTE is also available on most highend smartphone whether Android, Windows, iOS, or BlackBerry.

Apart from Glo, MTN, Airtel, and 9Mobile mentioned above, other 4G Networks in Nigeria include NTel, InterC, Swift, Spectranet, and Smile.

Now that we know the 4G LTE networks in Nigeria, let us take a look at best 4G phones you can by right now. You can click on the name of the phone for detailed features of the 4G phone. 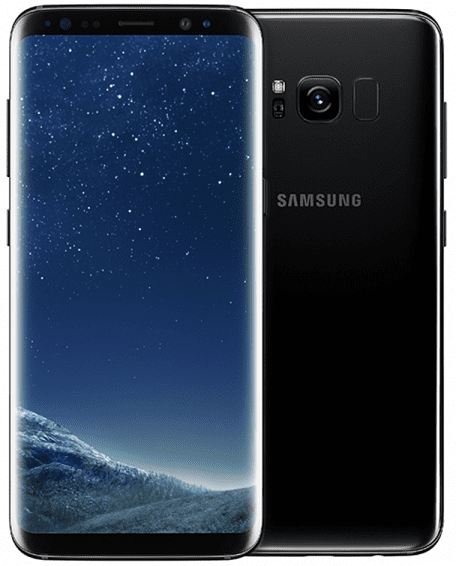 Above are some of the best 4G Phones you can buy in Nigeria right now. From the list it is clear that MTN, Airtel, and 9Mobile supports all the best 4G phones. Glo Mobile is the only one of the big four 4G networks in Nigeria with limited support, though more LTE phones now supports Glo.

Note that although some phones here do not support 4G LTE on Glo Mobile, they will support 3G HSPA+ and GSM on Glo. This means you can use all these 4G phones on Glo Mobile. However, you cannot enjoy the faster 4G LTE speeds.

Now let us look at best 4G phones in the mid-range and affordable phones category. We will start with mid-range smartphones. Below are some of the best 4G phones you can buy between 55,000 Naira and 130,000 Naira.

Why Apple Laptops Are The Best? (Find Out)