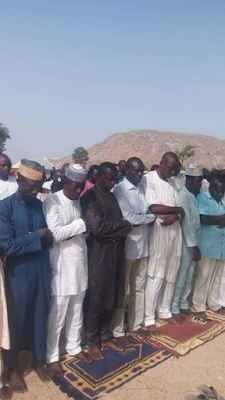 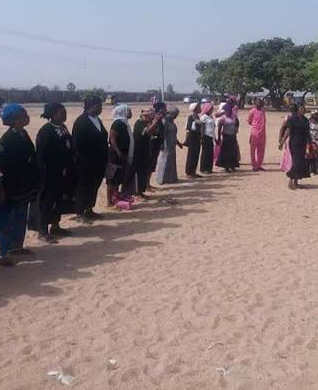 Muslim and Christian teachers of public school in Taraba State embarked on a protest over unpaid salaries, which had brought untold hardship to them.  The teachers said they are owed between three and eight months of arrears.

After the protest, the teachers converged at the Yamusala Eid praying ground in Jalingo, for a special prayer and fasting.

One of the teachers, David Bako, the voluntary prayer and fasting will continue until the salaries are paid.

“We resorted to seeking dine intervention as our governor kept mute and closed his eyes on the plights of we teachers,” he said. “Many of us are in traumatic conditions, some of us have been ejected by landlords” he added. 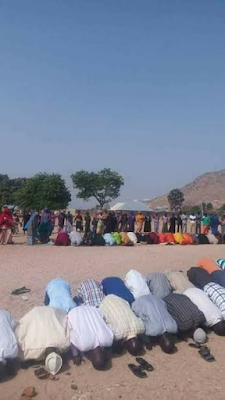