The data grandmasters disclosed in a press statement in Lagos that the four were made its ambassadors because of their inspirational role in growing the entertainment industry in Nigeria and Ghana. It said that both Olamide and Timaya had made a huge success of their music career and were standard bearers for  millions of Nigerian youths.

Similarly, Juliet Ibrahim and Joselyn Dumas have stirred the Ghana entertainment scene with their sultry looks and acting prowess, amassing huge followership among the country’s youth population.
Olamide is a 27-year-old graduate of the Tai Solarin University, Ijebu Ode. He is renowned for his unique mix of hip-hop, rap and street lingo mostly in his indigenous Yoruba language. He caught the attention of the music industry in 2011 when he released his debut studio album Rapsodi. His sophomore album, YBNL, was equally successful. He released his third studio album Baddest Guy Ever Liveth in 2013 with singles like “Durosoke” and “Yemi My Lover”. His other hits include PepeSneh, Sakitibobo, Konkobility, Who you epp and Eeyan Mayweather.  Olamide has won several music awards, including multiple Nigeria Entertainment Awards and The Headies. 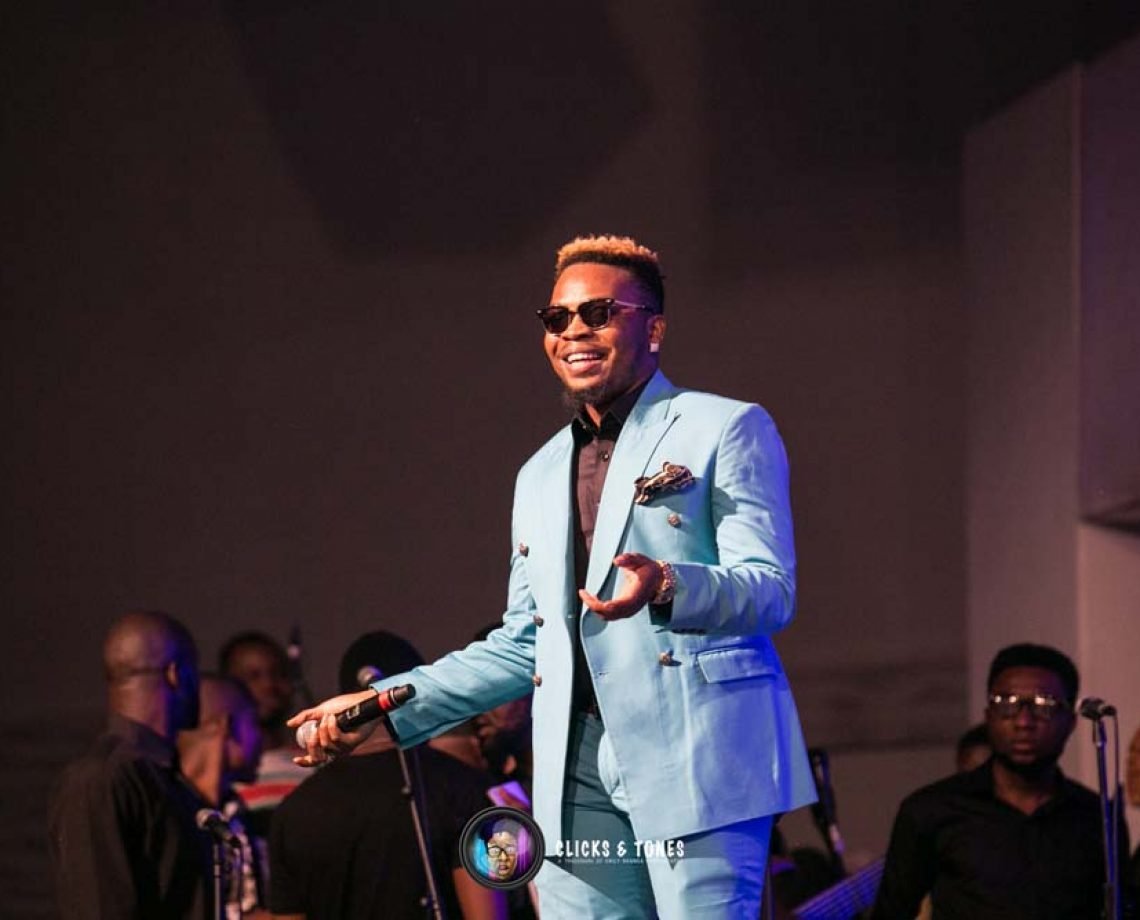 Star of the South South, Timaya, is also one of Nigeria’s most successful musicians. He beautifully combines the genres of raga, hip-hop, dancehall and afro beat, and has several highly-rated albums such as True Story, Gift and Grace, De Rebirth, LLNP and Upgrade. He is a multiple award winner and has to his credit four Headies Awards and one Nigerian Music Award.  Timaya was appointed a Peace Ambassador by the Inter-religious and International Federation for World Peace (IIFWP) in 2011.

Joselyn Dumas is a Ghanaian television host and actress. Her role in A Northern Affair earned her a Ghana Movie Award and an Africa Movie Academy Award nomination for Best Actress. She made her debut on Television as the host of Charter House’s Rhythmz, an entertainment show, which saw her interviewing many celebrities. She was host of the flagship Talk show, The One Show, which was aired from 2010 to 2014. She is currently the host for a new TV talk show @ Home with Joselyn Dumas which is aired across Africa and parts of Europe. 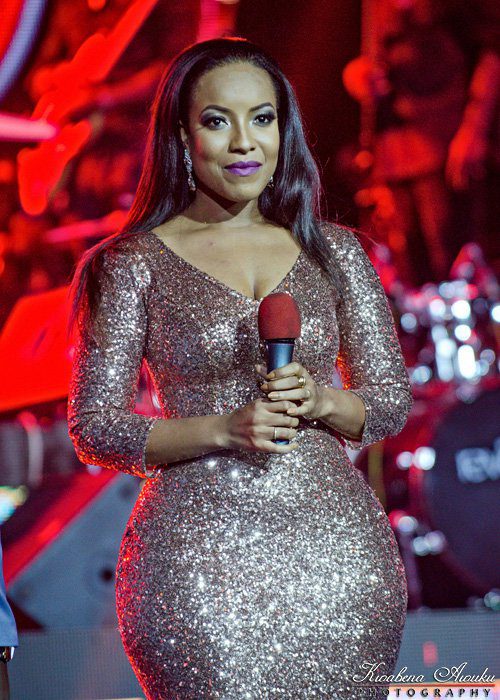 Juliet Ibrahim, who is regarded as one of the most beautiful thespians in Africa, is also a film producer, singer and humanitarian of Lebanese, Liberian and Ghanaian descent.  She won the Best Actress in a Leading Role at the 2010 Ghana Movie Awards. She speaks English, French and Spanish. 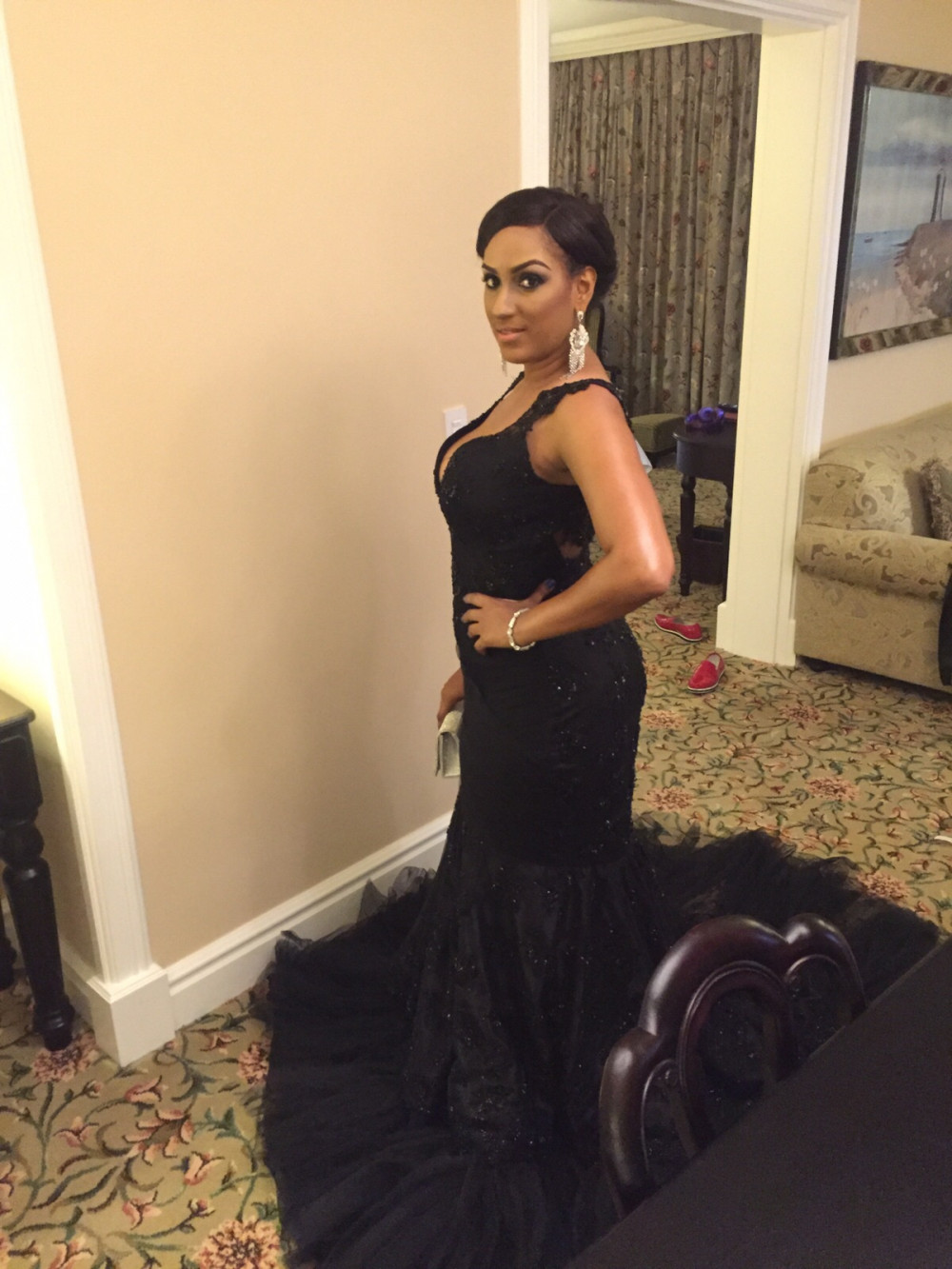