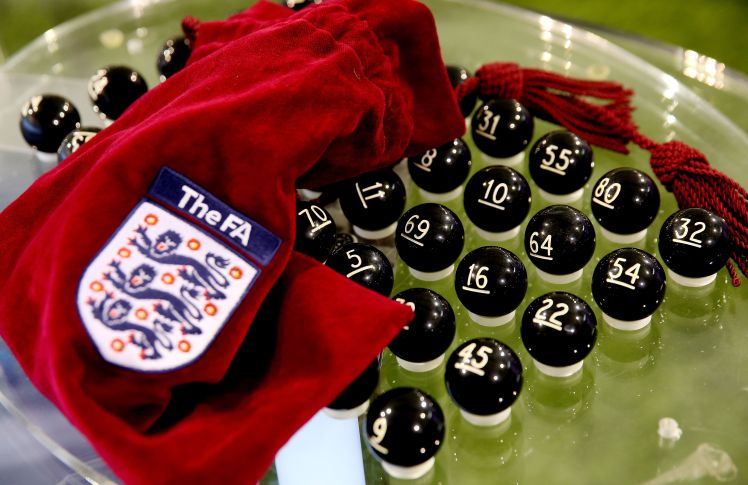 Here are the full fixtures of the 5th round of the FA cup.

The fifth round represents the last-16 stage of the competition and all ties are scheduled to be played from 17-20 February.

“ITAN-the story”: PRODUCER, “AYO JAYESINMI” TELLS US THE SECRET BEHIND IT